Bill Boebel is a journeyman in the entrepreneurial world. He started his first business in college, transformed it several times, sold it, worked in corporate development, and opened an investment fund.

After all these years of experience as both a founder and investor, when he finally scratched the itch to start another company, there was one major lesson he took with him: finding the exact right balance between acquiring funding and achieving profitability.

In this edition of UpTech Report, Bill discusses his experience and describes how he achieved that balance with his current company, Pingboard.

Bill is CEO and founder of Pingboard, which provides employee engagement software to thousands of companies. Prior to Pingboard, Bill was CTO & co-founder of Webmail, the largest B2B email provider before Gmail hit the scene.

After Webmail was acquired by Rackspace, Bill helped found Capital Factory, which helps entrepreneurs in Austin build great companies. Pingboard was born out of a need faced by Capital Factory, Rackspace and Webmail. 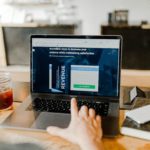 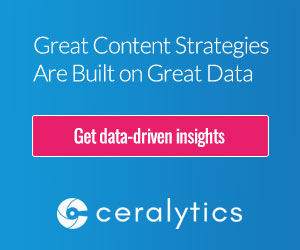 UpTech Report
Back to Top
Close